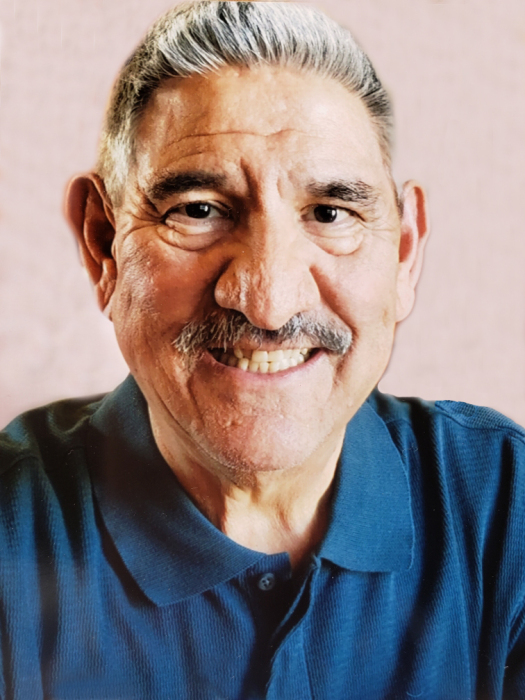 It is with great sorrow and heavy hearts we announce the passing of Jose Luis (Joe) Gonzalez, 69 formerly of Mesquite, NM. Joe passed away on March 27, 2021 at Mt. View Regional Hospital. Joe was born on Nov. 28, 1951 in San Antonio, TX to Artemio and America Gonzalez. Having come from a hard working family, Joe began working at the age of ten alongside his father and brother, Artemio, Jr. in Chandler, AZ. The family later re-located to Las Cruces in August 1966, where his father purchased Taylor Farms. This move set the wheels in motion, and began a life-long career for Joe in the dairy business.

Joe was President and Manager of Gonzalez Dairy, Inc. for thirty seven years. He served as Vice President on the local Dairy Producers of New Mexico Board. He was also a board member of Dairy Max, the local state/regional promotion board. Joe served two terms as a National Dairy Board Director for Region 4 and also served on the (DMI) Dairy Management, Inc. board.

He was a devoted and loving husband to Sally, his wife of thirty-eight years. Having met Sally at the bank where she worked and he did his banking, their relationship began a new and long lasting journey for both.

For relaxation, his semi-retirement gave him the opportunity to work on many homemade rustic projects to the delight of each recipient. Those surviving Joe, is Sally his wife, brother, Artemio, Jr. (Gloria), sisters, Maria Etie (Mike), Iris Baca, Gloria Nivens (Mark), son, Michael Gonzalez, daughter, Linda Jones. Those that Joe especially loved and served is niece, Monica Leavy, and her children, Angel, Abel, Aiden Michael, Ameris, Austin, and great nephew, Thomas, Jr. Joe was known for his quick wit, and wonderful sense of humor. He loved his family members deeply, and worked tirelessly to ensure the success of the Gonzalez families owned businesses in Mesquite, NM. He will be missed by family members, friends, and by all who knew him.

Arrangements were entrusted to Baca's Funeral Chapels, in Deming, NM. A small gathering took place to celebrate Joe's life. There will be no further memorial.

A service summary is not available

Plant a tree in memory of Jose "Joe" Luis Gonzalez

Dear Sally,
I am so sorry to hear about Joe. He was one of my all-time favorite people! His smile, laughter and jokes were the highlight of any dairy gathering. I was lucky to know him. Love, Darcy
Darcy Nichols

A Memorial Tree was ordered in memory of Jose "Joe" Luis Gonzalez by Darcy Nichols.  Plant a Tree

A Memorial Tree was planted for Jose "Joe" Luis Gonzalez

Plant a tree in memory of Jose "Joe" Luis Gonzalez